I started drawing on papers and spraying on walls quite early. Especially the latter drew me under its spell. At first there were almost exclusively letters, a pseudonym in ever new variations and color combinations, classic graffiti writing influenced by American graff heroes and also by the role model of my older brother, who had finally turned to writing after BMX and skateboarding. At the age of 12, I was probably one of the youngest sprayers in my hometown of Bochum. Later, writing was joined by scenes that told a story, followed by drawings and paintings that conveyed literary, sometimes satirical and political content. What I had painted before I had learned from older and experienced graffiti writers and by teaching myself. 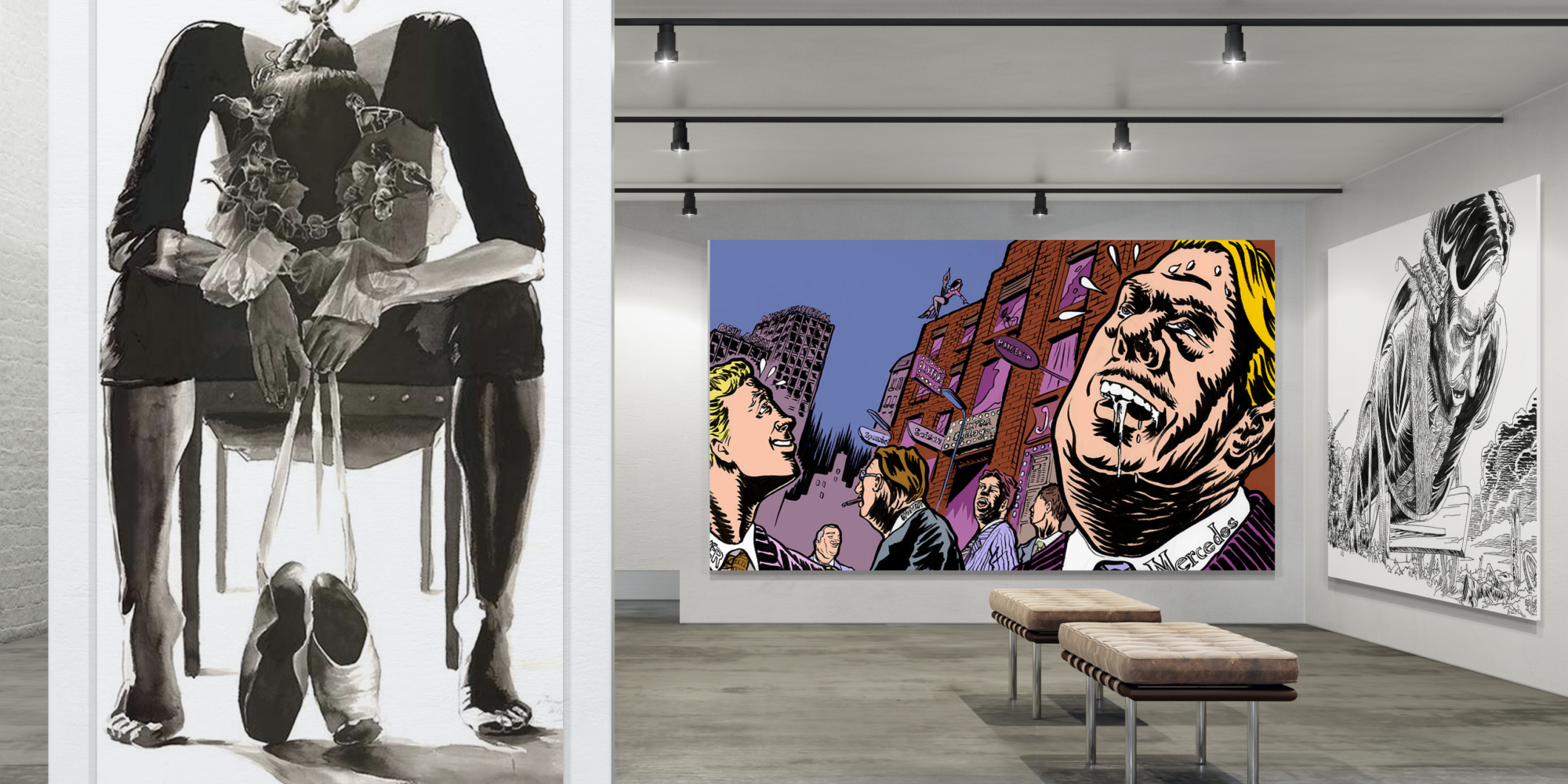 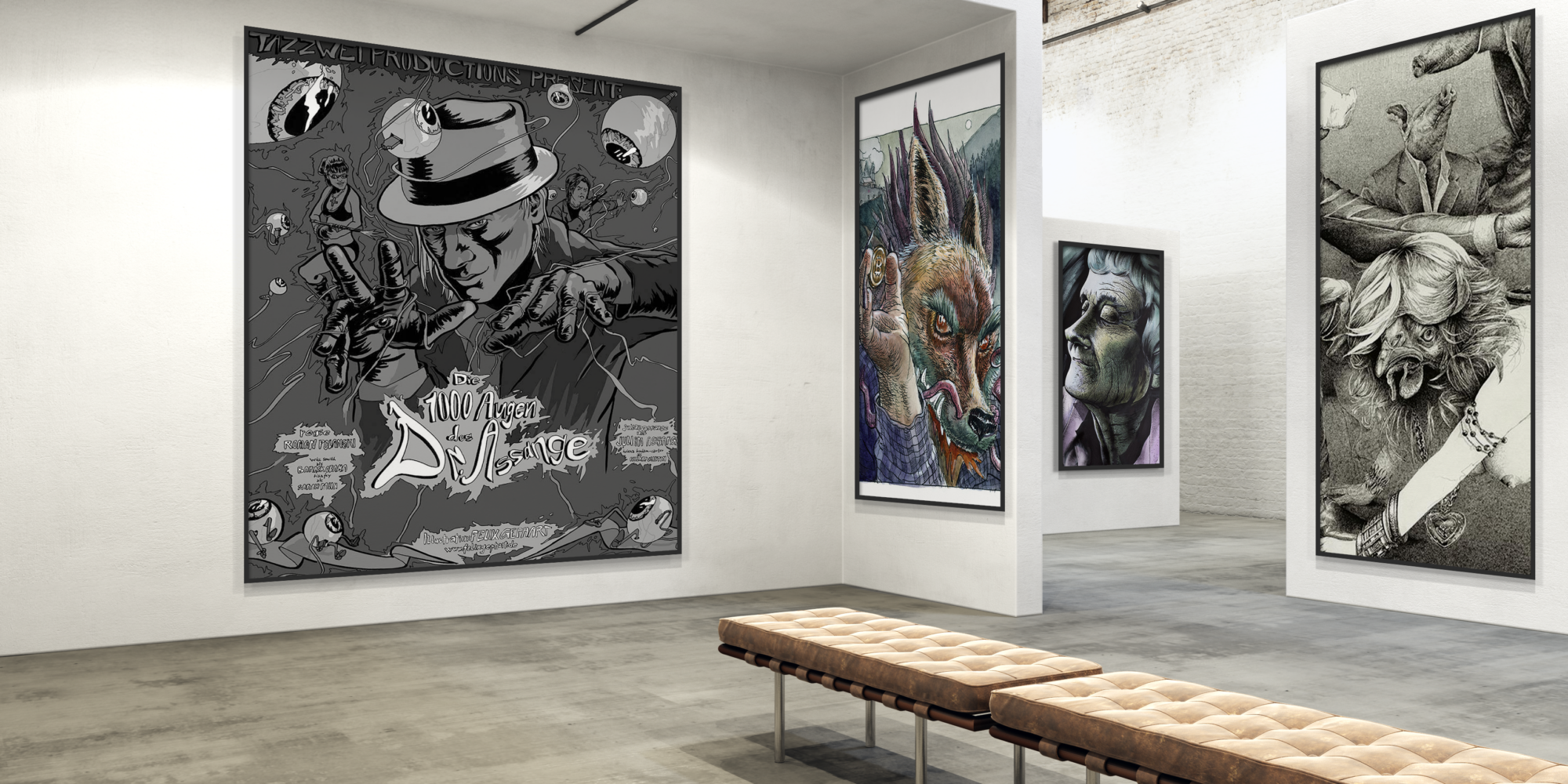 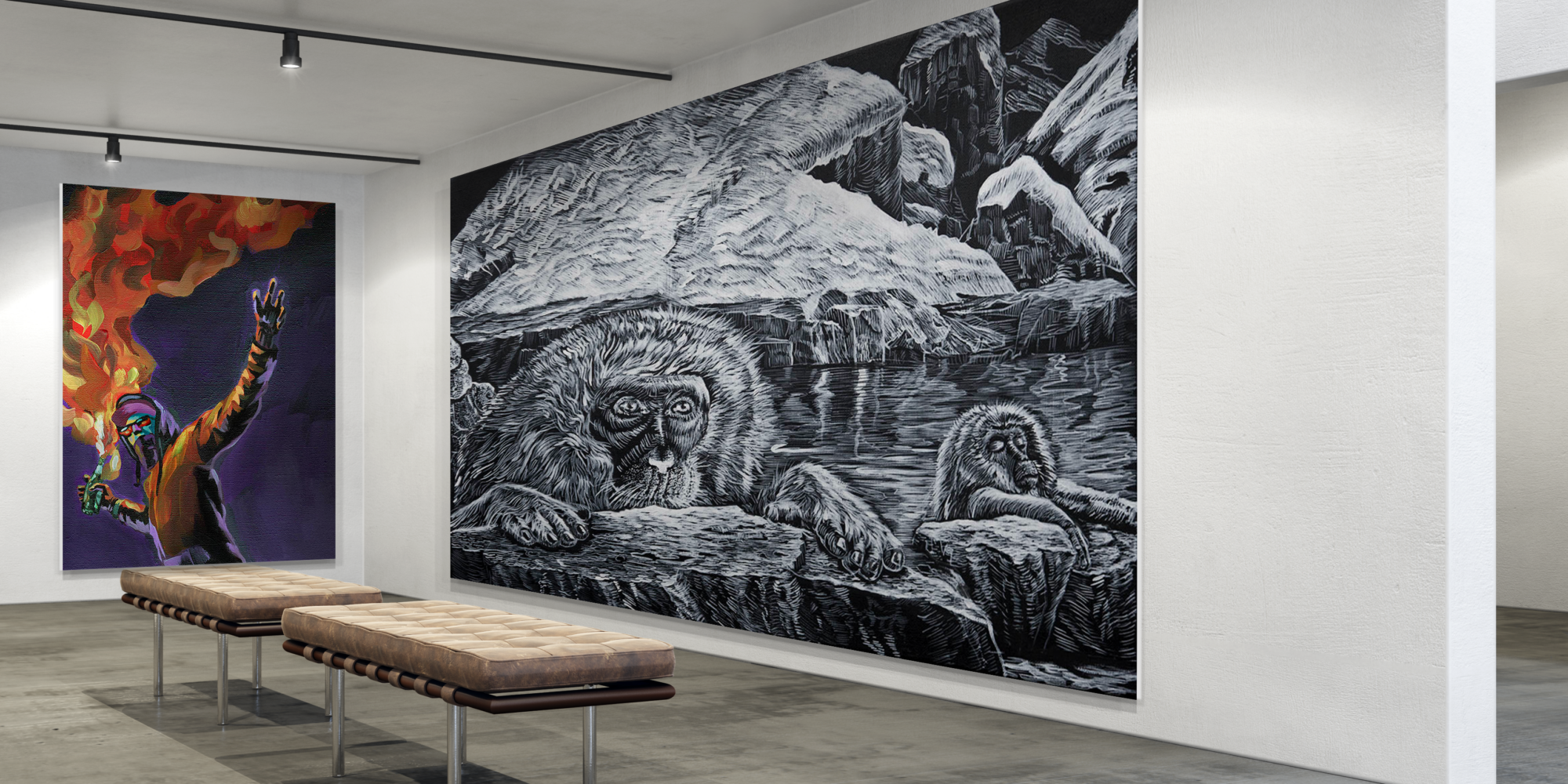